The first BBI JU Stakeholder Forum brought together the bio-based industries community and involved researchers of the ongoing projects on 6/7 December 2017 in Brussels. More than 600 participants took part in the event and in the two-day programme which provided opportunities for networking, including a joint networking event with the European Investment Bank.

The Forum was dedicated to engaging directly in dialogue with BBI JU’s projects and stakeholders the discussion on the strategic direction for the BBI JU programme through constructive and open dialogue with stakeholders by encouraging also cross-collaboration between them. The Forum brought together all of BBI JU ongoing projects who were given an opportunity to present their consortium and details of their project in a dedicated exhibition and in thematic workshops. 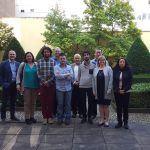 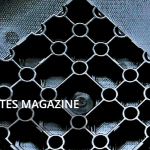